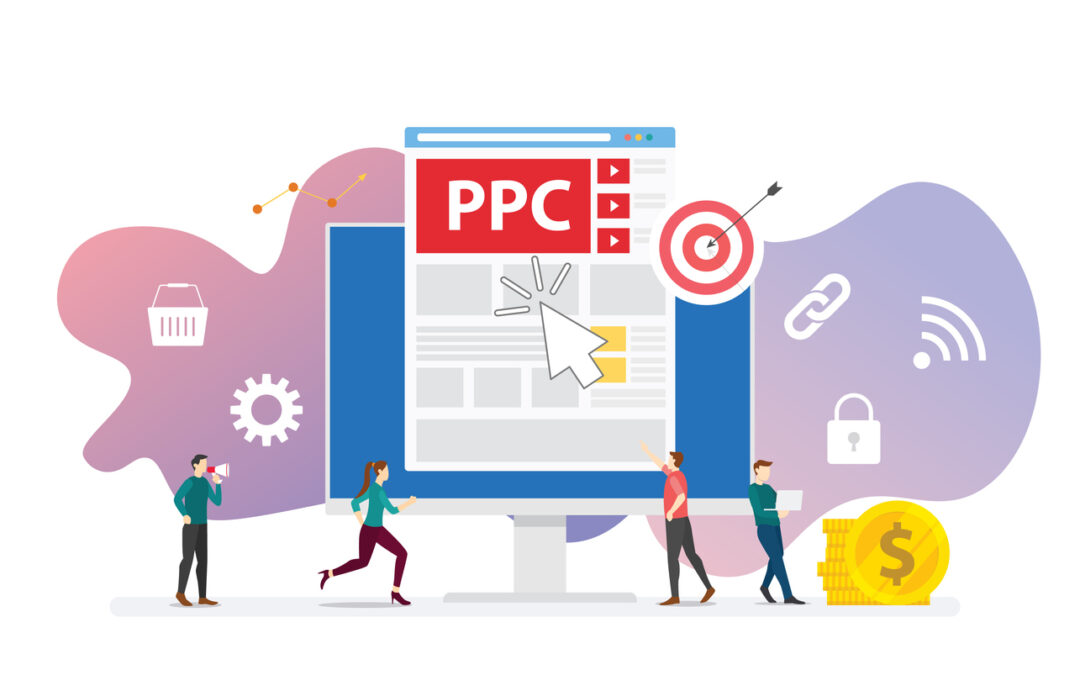 English may be the world’s lingua franca, but just 26% of all web searches are conducted in the language. That means website localization matters more than ever when you want to launch in a foreign market. Yet in order to get the biggest return on your investment, you’ll need to optimize your pay-per-click (PPC) ads using a method known as transcreation.

Simply put, transcreation is the combination of translation and creation. It’s often used in marketing to adapt the message to the target market when a more direct translation wouldn’t work.

For example, take Swiffer’s famous slogan, “When Swiffer’s the one, consider it done.” In order to keep the rhythming couplets in Italian, it was changed to “La polvere non dura, perché Swiffer la cattura.” Directly translated, the Italian version reads, “The dust doesn’t last because Swiffer captured it.”

Now, given the limitations of PPC ads, you can probably already see why transcreation would boost your ROI. But the process typically goes well beyond coming up with a catchy slogan. Below are three other factors that go into a successful PPC translation.

And while every language presents unique challenges, Asian languages such as Chinese, Japanese, and Korean make writing PPC ads exceptionally difficult. Why? Because they use multi-byte characters.

Most languages use an alphabet with a limited set of text symbols, punctuation marks, and special characters. When that’s the case, one byte (or unit of information) is enough to represent each symbol. However, some Asian languages use more complex ideographic characters as well as single-byte characters. Translating those texts involves a combination of single-byte and double-byte (or more) characters, which increases your limitations.

In addition to character limits, search engines prohibit certain words in PPC ads. Using one of these forbidden words will result in an automatic rejection. To make matters worse, the list of words varies by country and language. What works in the U.S. may get your ad rejected in France, for example.

Last, but certainly not least, are keywords. By using the right keywords, you boost the odds that the search engine will serve up your ad. But you also need to consider how competitive they are in the target language. If you choose keywords with the highest search volume, your ad may rank lower or you may drive up bid costs.

And remember to block negative keywords in the target language, too. If you don’t, you may target too broad of an audience, which may lead to overspending.

As you can see, PPC translation requires an in-depth knowledge of the language, target market, and SEO best practices. Fortunately, a professional translator who is well-versed in the PPC space will help you:

Consider it a relatively low-cost way to put the finishing touches on your website localization project.

How INGCO International Can Help

At INGCO, our international SEO team is well-versed in website localization, SEO translation, multilingual keyword research, and more. We’ll take your vision from concept to completion in over 200 languages—including those tough-to-translate PPC campaigns.

Ready to launch in a new market? Contact us today to get started!

Your message has been received.