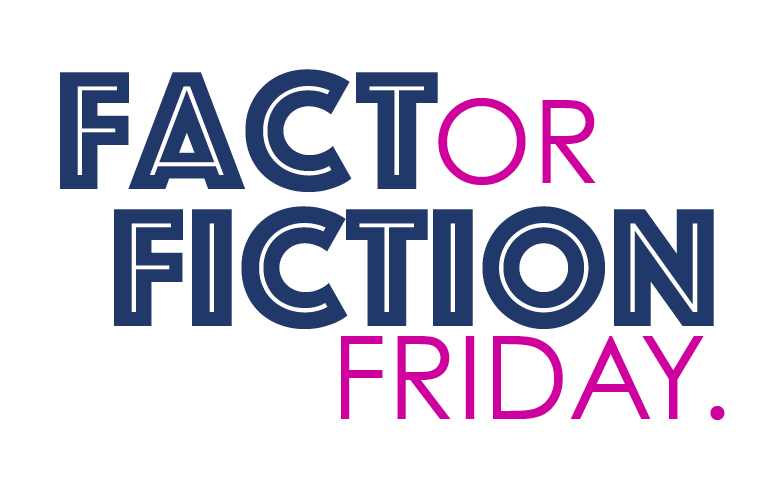 Welcome to our third Fact or Fiction Friday! Today’s trivia question has two parts, both are either fact or fiction (one is not fact and the other fiction). This one should be fairly easy if you know your regions! The question is… New England French is a variation of European French and is primarily spoken in Pennsylvania. Fact? Or Fiction?

New England French is a variation of European French and is primarily spoken in Pennsylvania. Fact? or Fiction?

New England French is a variation of Canadian French spoken in the New England region of the United States. The largest communities are in Maine.

New England is a region in the northeastern corner of the United States consisting of the six states of Maine, Massachusetts, New Hampshire, Vermont, Rhode Island, and Connecticut.

New England French is one of the three major forms of the French Language that developed in what is now the U.S., the others being Louisiana French and the nearly extinct Missouri French. The dialect is considered endangered, but its use is supported by bilingual education programs that have been in place since 1987!

Below I have listed the number of French-speakers by state:

Whether you need translation, interpreting or global marketing into New England French, or anyone of the over 200 other languages we serve, reach out to us.

Come back next week for another Fact or Fiction Friday! Have a great weekend.