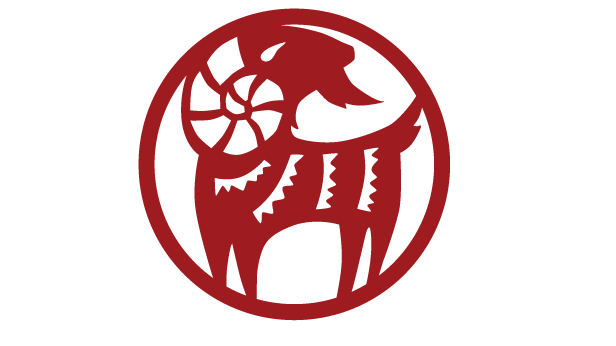 Are you uncertain of what to call the animal celebrated this Lunar New Year? Is it the Year of the Goat, the Ram or the Sheep?

All three animals have been mentioned as the key focus in this year’s celebration, which began today, Thursday February 19, 2015, and employs the Chinese zodiac cycle of a rotating troupe of 12 symbolic animals. For instance, this past year, 2014, was the Year of the Horse and 2013 was the Year of the Snake. But why is there such creature confusion this year?

It all branches from the fact that the Chinese use one character for these horned animals — translated as “yang” in Mandarin, when used to mean goat, is seen as something strong with a “quiet spirit.” A sheep is considered gentler and more docile.

Geography can make a difference in what people use to define the year. Sheep are raised in northern China, while goats are more common in southern China, which can play into what the year is called depending on one’s location. Generally, people in mainland China seem to prefer to call it the Year of the Goat.

If you are an English speaker you may just want to go authentic: Year of the Yang.

Here is a closer look at the animals:

A goat is a hardy domesticated ruminant animal that has backward curving horns and (in the male) a beard. 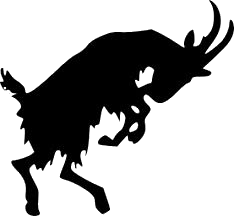 A sheep is a domesticated ruminant animal with a thick woolly coat. Sheep are over one year of age. They have usually produced offspring. 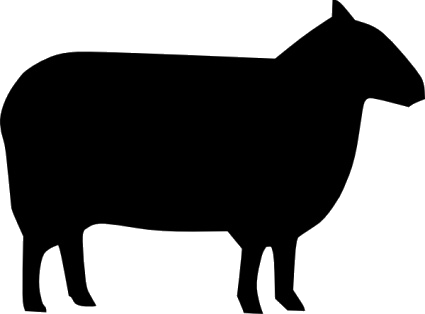