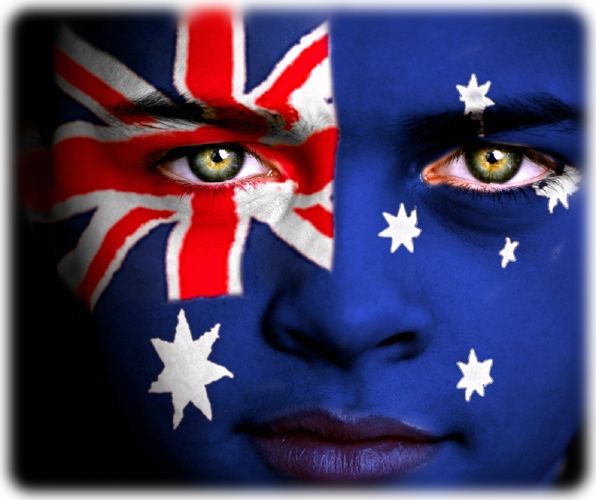 It’s a great day to highlight the importance of localization for Australian English.

Localization is essential for global marketing campaigns, and localizing – or localising as used in Australia –  for Australian English is equally essential when marketing to the Land Down Under.

Even though English is spoken widely across many countries, there are countless differences in terminology and slang that are linked to their cultural nuances and heritage. As one of the world’s most spoken languages, English remains a language that is rich with cultural and geographical differences. The Australian market is 23 million people strong, 2/3 the size of Canada! When you need your marketing material to stick, you’ll need to properly localize your content so it doesn’t simply get lost in translation.

Did you know? English is the official language in 79 entities!

The differences between British English and US English are many and can be the source of much fun and laughter when comparing and contrasting. More different yet is Australian English. Surely the distance from other English-speaking countries has affected the Down Under lingo, but we know that many other factors play a part in the local language. Localizing for Australian English is essential for effectively reaching this target market.

The Things That Make You go Hmm…

These are just some quick examples of the importance of localizing your marketing campaign or messaging for Australian English – or you might find yourself quite knackered this arvo, and it won’t be from a wog. (or you might find yourself quite tired this afternoon, and it won’t be from a cold.) Localization is more that switching “ize” to “ise’ — it is the complete understanding of the colloquialisms of the target audience and the rich cultural heritage that has shaped their language. The point of the matter is that the English spoken in Australia is very different from the English spoken in other parts of the world. When you are looking to expand your marketing or messaging to Australia, you will need to work with a professional localization service to ensure that you are communicating properly and without offending anyone.