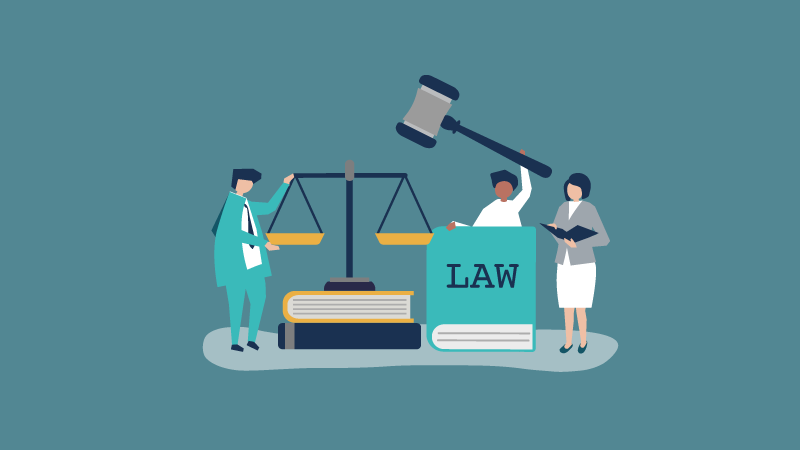 Legal translation poses a unique challenge. It requires transposing legal concepts from one language to another while accounting for differences between the two legal systems. All versions of the document must be identical in meaning, and even a minor mistake could alter or invalidate it. However, translators are human and sometimes make costly legal translation mistakes. Here’s a look at three of them.

A tribunal hearing the case of  Occidental Petroleum Corporation vs. Ecuador  ruled against Ecuador and awarded the company $1.76 billion all because of translation errors. Occidental previously reached an agreement with Ecuador, which allowed them to explore regions of the Amazon for oil. Occidental later breached the agreement by failing to solicit approval from their  farmout agreement,  but the tribunal ruled that terminating it was disproportional. However, Ecuadorian representative Professor Brigitte Stern blamed the  poor Spanish translation  for the ruling.

In the worst-case scenario, legal translation errors can result in tragedy. The National Security Agency in the U.S. declassified a document that reveals what may have been the  biggest translation failure in history.

On July 26, 1945, the U.S. and her allies issued a statement that called for the surrender of all Japanese forces. If Japan failed to surrender, it would face “prompt and utter destruction.” Prime Minister Kantaro Suzuki replied in a press conference that the Japanese response would be one of “mokusatsu”, or serious consideration. However, mokusatsu can also mean “to contemptuously ignore”, and that translation was given to President Harry Truman. Just 10 days later, the Enola Gray dropped an atomic bomb on Hiroshima.

How to Avoid Legal Translation Errors

Given the potential damage a minor error can cause, hiring the right legal translator is essential. You need someone who is not only fluent in both languages, but understands the nuances of the legal subfield you’re working in.

At INGCO International, we have a network of over 3,500 specialized  legal translators  that possess global expertise in the sector. Using our legal translator assessment tool, we select linguists who have an in-depth knowledge of the field you need. Upon completion, a third-party proof reads the content to guarantee that the translation is flawless. You’ll receive accurate, certified translations that ensure the transaction runs smoothly—on time and within budget constraints. We translate:

Need a legal translation for an upcoming project?  Contact us  today to find out how we can help!