With over 7,000 languages spoken in the world, there’s bound to be miscommunications. We rely on interpretersand translators to do the behind the scenes work, to be our multilingual voice . That’s a lot of pressure. After all, interpreters and translators are human, we all make mistakes. Unfortunately when international affairs are in your hands, mistakes can result in catastrophe. The next 5 mistranslations are some of the biggest in history. 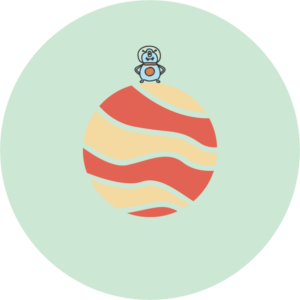 Italian astronomer Giovanni Virginio Schiaparelli was a Mars enthusiast, he loved studying it. In 1877 he unintentionally started a Sci-Fi uproar. Schiaparelli had began to make maps of Mars surface. Working to identify different landscapes on the surface, he marked channels using the Italian word “canali”. Unfortunately, his peers translated this as “canals”, constituting a theory that intelligent life forms existed on Mars.

Moving to the United States, astronomer Percival Lowell was convinced the canals were real. Over two decades he published three books on Mars it’s advanced canals built to carry water and made by brilliant alien engineers.

Fortunately for Science Fiction fans, the mistranslations between “canali” and “canals” inspired some of the great early Sci-Fi fiction. H G Wells’ “War of the Worlds” first appeared in 1897, a story in which Earth is invaded by evil Martians. Or Ed Rice Burroughs’ “A Princess of Mars” that features a dying Martian Civilization.

Although it’s now agreed that Mars does not in fact have alien made channels on its surface, we can accredit Schiaparelli for the existence of almighty sci-fi channel. 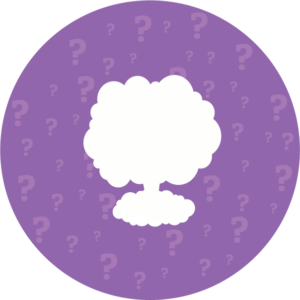 He really dropped the bomb

The United States issued for the surrender of Japan during World War 2 in July of 1945.  Japanese Premier Kantaro Suzuki issued a statement that was supposed to be interpreted as “No comment. We’re still thinking about it. Of course, that’s not what was translated…

Suzuki used the word “mokusatsu”. A word that can be interpreted with multiple meanings. “Mokusatsu” can also mean “to treat with silent contempt”. Which basically means, we’re ignoring it. This was the translation that was brought to the United States. President Truman did not like this anwser. Long story short, the atomic bomb fell on Hiroshima 10 days later. A translation error that killed more than 70,000 people and thousands more injured as a result of the destruction and radiation. What could have happened differently if the alternate translations had been taken into account?

18-year-old Willie Ramirez was admitted to a Florida hospital in 1980. He was in a comatose state. His friends and family, who only spoke Spanish, tried to explain the situation to the hospital staff.  Eventually, translation was provided by a bilingual staff member. The employee translated “intoxicado” as “intoxicated”. This does seem like a Spanish cognate, however a professional interpreter would know that “intoxicado” is closer to the english word “poisoned”. Ramirez’s family initially thought he was suffering from a bad case of food poisoning. However, that wasn’t the case at all. Ramirez was actually suffering from a brain hemorrhage, but because of the mistranslations of “intoxicado” the doctors proceed to treat him like he was suffering from an intentional drug overdose. Because of the delay in treatment, Ramirez was left quadriplegic. The hospital had to pay $71 million dollars in a malpractice settlement. 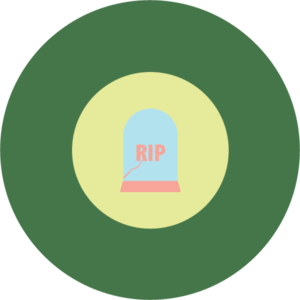 In 1956 we were in The Cold War. Between the West and the Soviet Union there were already some icy ties. During a reception at the Polish Embassy in Moscow, Soviet premier Nikita Khrushchev was interpreted as saying “We will bury you” to Western ambassadors. The phrase, of course, was then plastered everywhere. It was on newspapers, magazine covers, posters etc. So that didn’t help. In reality, Khrushchev’s words were closer to “We will be present when you are buried”. Meaning Communism will outlast Capitalism. While it’s still not the most calming phrase, it was not the threat that enraged anti-Communists and raised the fear of a nuclear war. Whoops. 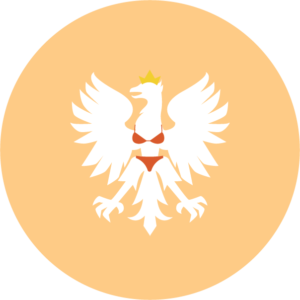 In 1977, United States President Jimmy Carter traveled to Poland for the first-ever news conference in a communist country. This was a pretty significant event, Carter is a brand new president, the US was still facing communist threats, the Space Race had just come to an end and we were still in the midst of the Cold War. This event needed to be treated with grace and care. However, thats not how it went…

President Carter was using a freelance interpreter with below average Polish skills. First Carter greets the event with “I left the United States this morning,” which was poorly translated into, “When I abandoned the United States”.  At first the lousy translations were met with laughter, but then they continued to get worse. The biggest mistake was when the phrase “I have come to learn of your opinions and understand your desires for the future,” was translated into “I desire the Polish Carnally”. Basically President Carter had expressed sexual desire for the then Communist country. Carter became the butt of many Polish jokes.

I think we all get the point. Translation matters, both in history and in your business. Get it right the first time – our translation services can help!