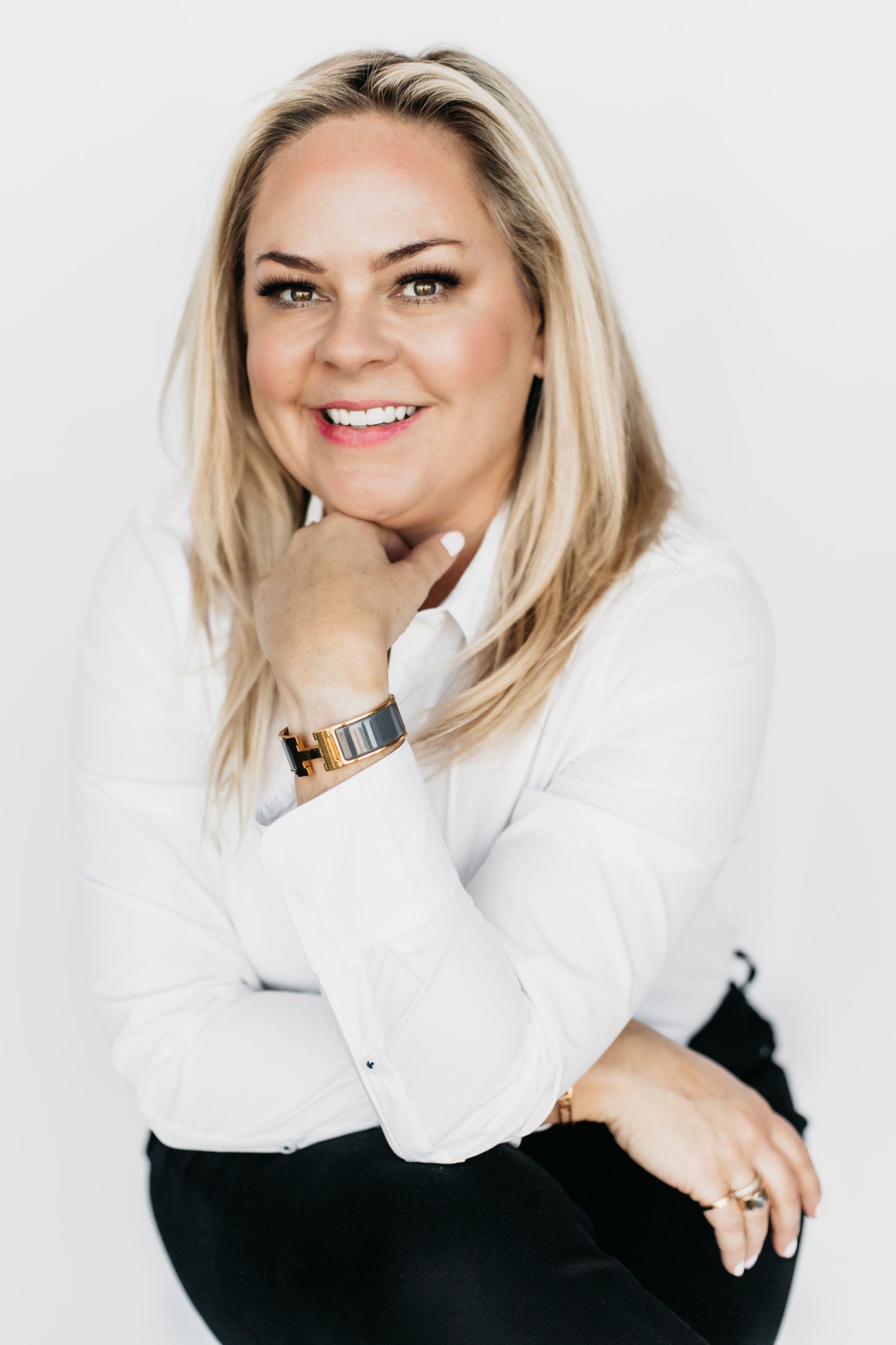 President,  Puts the ING in INGCO

Flipping through the newspaper at a cafe near her college campus, a help wanted ad caught Ingrid Christensen’s eye. At the time, her career path was uncertain – even as graduation from the University of Minnesota loomed in a matter of days.

The job was to do administrative work with a language services provider in the Twin Cities. It sounded better than her current job serving food at a sports bar, so Ingrid applied – and got offered the job. Just a few weeks into the role, Ingrid’s new employer discovered she was fluent in Spanish. They encouraged her to ditch the office work and become a Spanish interpreter for them.

It didn’t take long for Ingrid to fall in love with the profession of interpreting. From babies being born to people taking their last breath, she was present for some of the most profound moments in people’s lives. It was easy to see the impact her work had on those who desperately needed access to information in their own language.

Ingrid knew she wanted to go deeper into her newfound field, so she earned a certificate in Translation and Interpretation from the University of Minnesota. She spent several more years interpreting before realizing the pace she’d been keeping wouldn’t be sustainable forever. She earned an MBA from Hamline University so she could learn more about what it might take to run her own business someday, or to work in another business setting.

While in grad school, Ingrid continued interpreting during the day. If she thought life was busy then, it was about to get much busier: Ingrid found out she was expecting a baby. With no family nearby to help with childcare, she frequently brought her infant son to classes.

As she wrapped up her MBA coursework, Ingrid started getting requests to do interpreting directly for those in her network. Soon, she had so many of her own clients that she did less and less for other agencies, until she realized it was time to start her own company. INGCO International was born in 2006.

Fifteen years later, Ingrid is CEO of a thriving global translation and interpreting company. She sets the culture for the organization and coaches its employees, and she regularly speaks publicly about the importance of language to advance diversity, equity and inclusion. Ingrid is active in the Twin Cities business community and is passionate about giving back and engaging in social justice issues.

“The thought of being able to be someone’s voice when they need to be heard in another language is so energizing to me,” she shares. “I can’t think of more important work to be doing.”

Ingrid lives in the Twin Cities with her now 15-year-old son. In addition to her business activities, she spends her time on personal development, exercise, music, friends, entertaining and traveling the world to experience as many new cultures as she can. 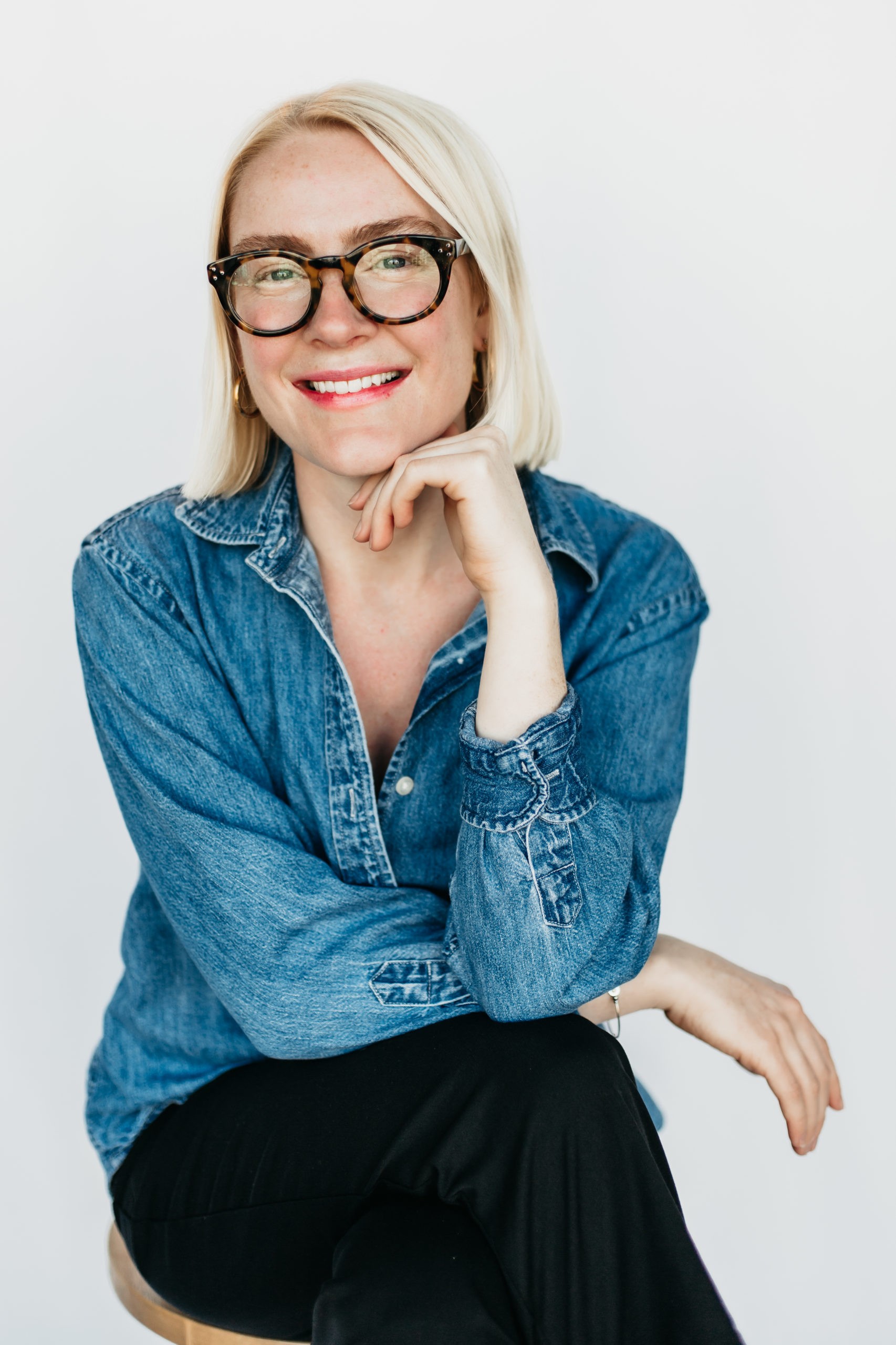 Director of Operations, Harnesses the Power of Imagery

Hannah is the Director of Operations at INGCO International. She is a graduate of the University of Minnesota with a Bachelor of Fine Arts with a focus in sculpture and textiles. Hannah has developed a strong visual vocabulary, learning to tell compelling stories with single images and to deconstruct both visual and written content. She has an impressive command of the visual language and is an expert in imagery. Hannah has always appreciated the interaction of creativity and business. She believes in using the power of bold imagery and creative innovation to connect more effectively in a crowded and competitive business landscape.

In addition to her role at INGCO international, Hannah mentors students from kindergarten to 12th grade as they explore their creativity, goals and aspirations. Outside of work, Hannah enjoys working with her hands, swimming, spending time with her family, and enjoying Minnesota’s outdoors.

Laurence is the Director of Translations at INGCO International. She is trilingual (English French, and Spanish) and multifaceted in-the-trenches leader with unparalleled organizational intuition and managerial skills. She is an unflappable and collaborative team player that makes sure each and every translation is delivered on time, on scope, and on budget. 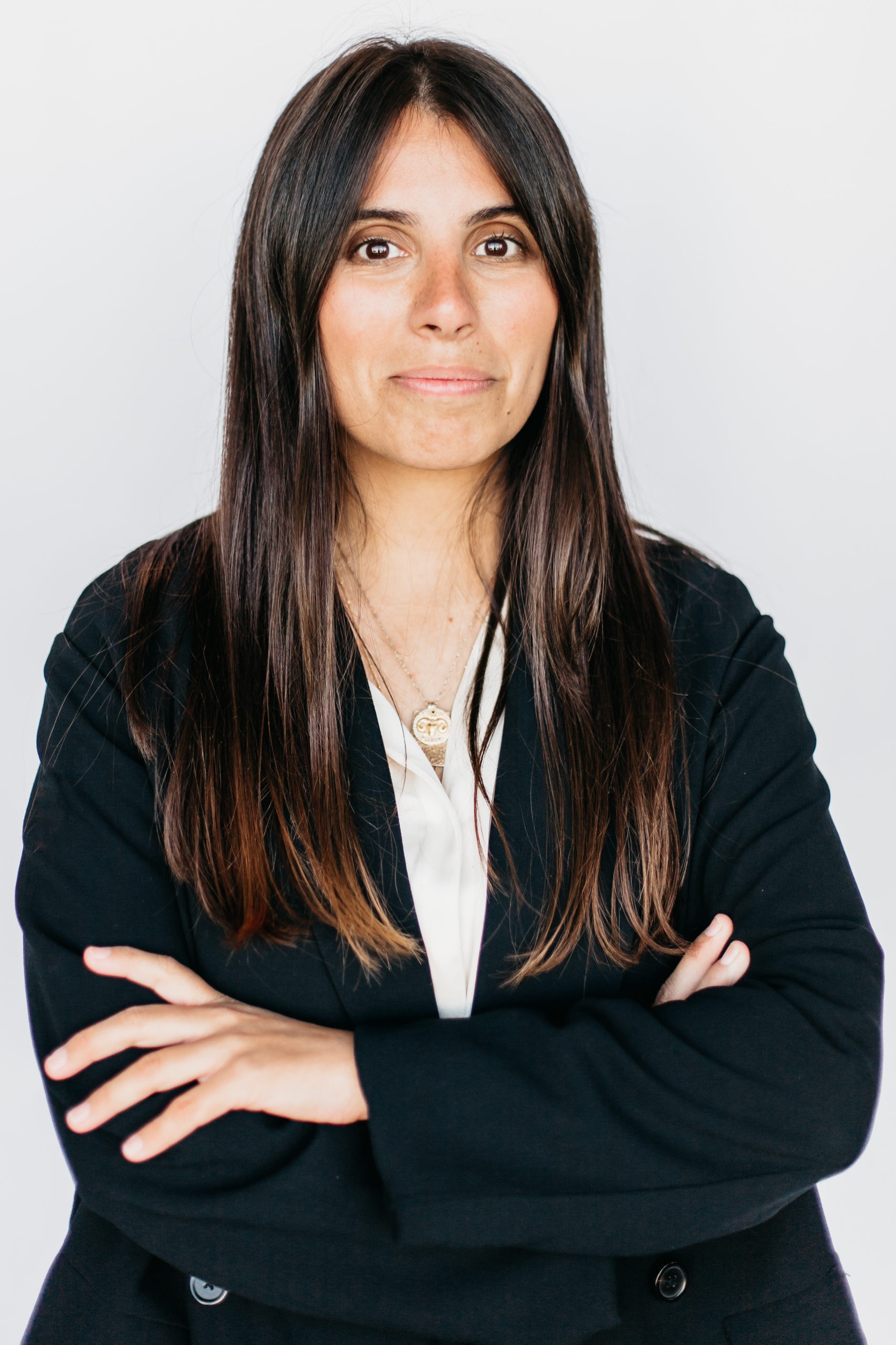 Flor serves at INGCO’s Director of Interpreting with experience translating, taking on administrative projects, and tacking issues with language barriers. She considers herself a jane-of-all-trades, helping coworkers and clients make sense of the fast-paces environment in international communications. Florencia now hosts the company’s cultural awareness meetings promoting DEI (diversity, equity, and inclusion). In an industry with rich diversity, she deeply values spaces like these for discussion. Florencia holds a bachelor’s degree in journalism and mass communications and is currently working toward a second degree in advertising. She is bilingual in English and Spanish (and woks on her French skills in her free time.) 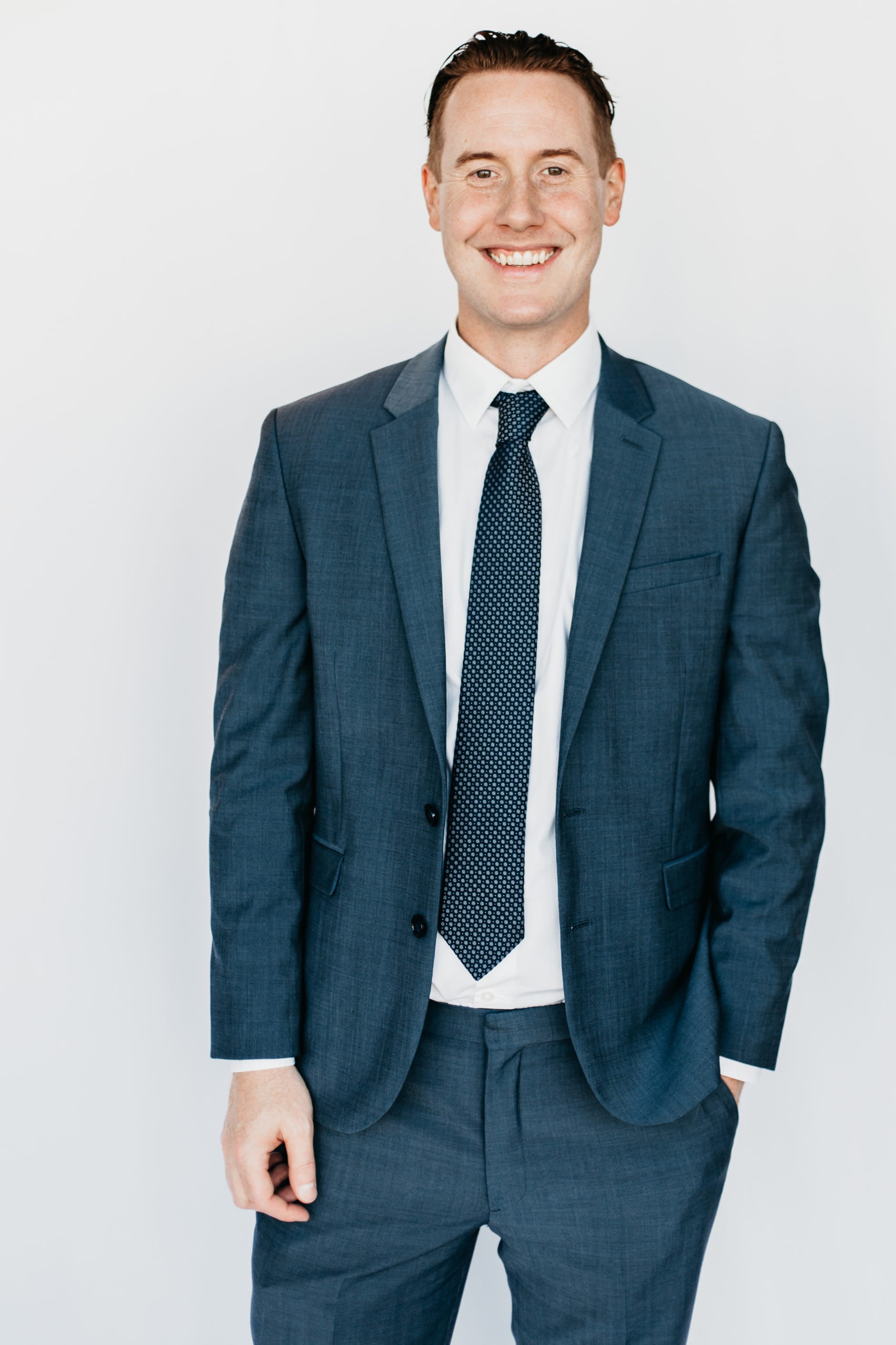 Andy manages the Sales Team at INGCO International. He is originally from Portsmouth, United Kingdom, and graduated from Swansea University with a Bachelor of Science in International Business Management. Andy’s journey to Minnesota has taken him to over 45 countries on 5 continents. He’s always been fascinated with different languages, cultures, and people, and loves helping organizations conquer their most complex language challenges. When he’s not working, you can find Andy watching soccer, sampling the Minnesota craft beer scene, or building forts with his two daughters.

We’re always on the lookout for the brightest and best talent across the globe to join our team of Wordologists.

Share your details here and we’ll be in touch.